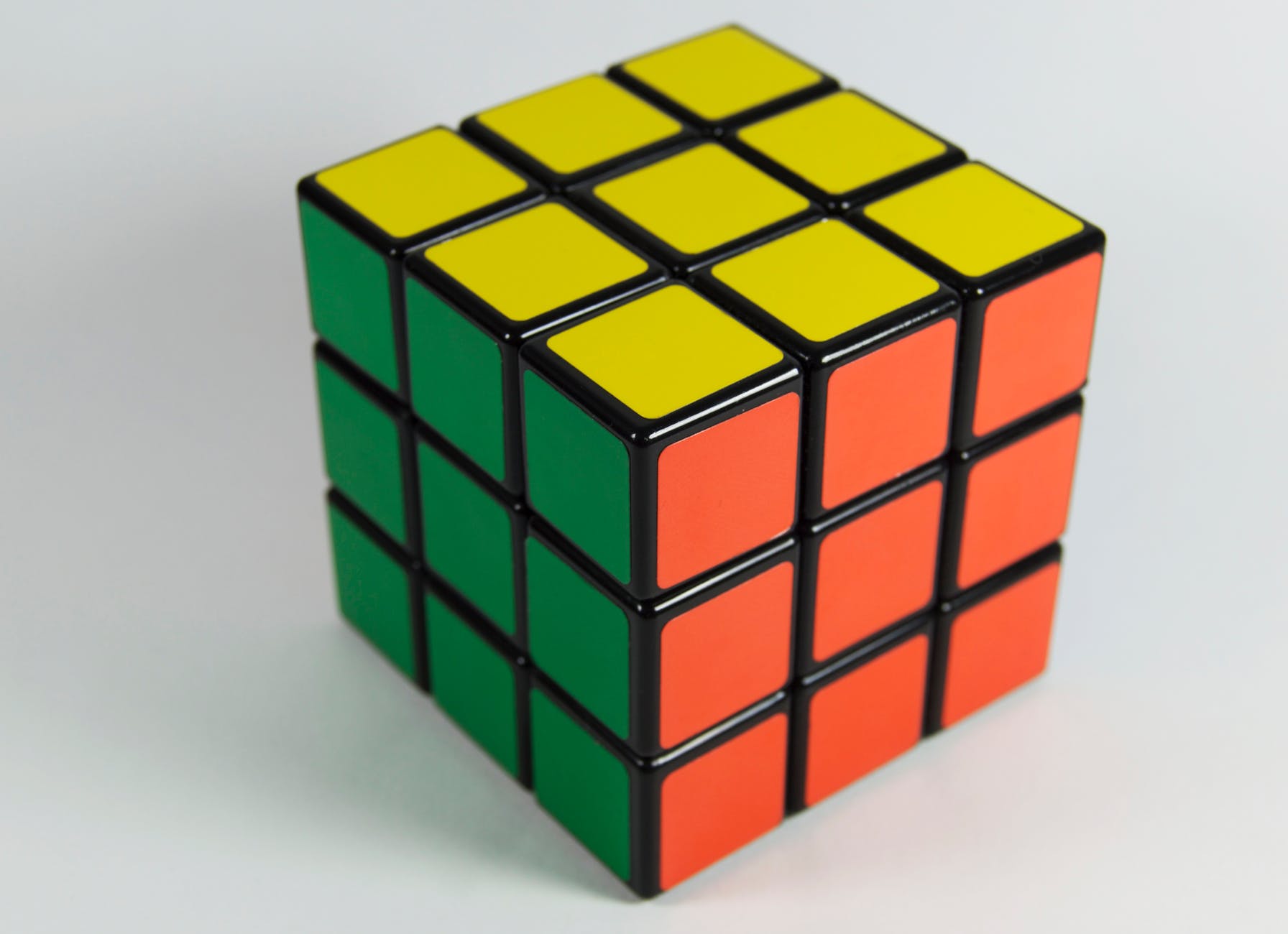 Summary: Can meditation lead to improvements in cognitive abilities such as attention? Meditation research generally suffers from a shortage of longitudinal studies, therefore this seven-year project should be applauded. Building on their earlier work which examined the effects of a three-month meditation retreat on cognition. This investigation assessed the benefits of sustained practice in the following years. The findings appeared to demonstrate that age-related decline in reaction time was negatively correlated with the continuation of meditation practice (regular practice leading to slower decline), following the intensive three-month retreat. The research broadly concludes that the cognitive benefits achieved through periods of intensive activity may receive protection against age-related decline from regular meditation practice.

In the original retreat at least two forms of meditation were undertaken, a basic mind training and a compassion/empathy based practice, both embedded in a spiritual tradition. Inevitably it is problematic to evaluate the benefits of each of the practices or their interaction effect. As an experienced meditator I should underline that by their very nature, participants willing and able to undertake retreats of three months and sustain meditation practice over several years are probably unrepresentative of meditators generally, let alone the wider population. Limitations of ecological validity are discussed in the study. There was also insufficient information provided regarding the meditation history of participants, their levels of accomplishment, the degree of their theoretical training and information regarding secondary or special practices undertaken since the retreat.

One thought on “Spiritual based meditation may help preserve cognitive function”