An ever changing relationship between psychology and Buddhism reveals the transient nature of mindfulness meditation in the West.

In the Western history of Buddhist theory and practice, traditional forms of Buddhism have been relatively stable during the twentieth century. New Buddhist traditions and Buddhist inspired movements have emerged in that time, but many of the established schools have demonstrated a surprising continuity. However, since 1900 psychology has undergone radical transformations, leading to changes in both mainstream and peripheral approaches. Therefore the current engagement between Buddhism and psychology, in the form of the science of mindfulness, should be seen as transient and merely the latest stage in the relationship.

Research into the history of the West’s engagement with meditation led me in pursuit of a book written by Caroline Rhys Davids1 in 1914. I haven’t yet tracked down a copy of this work. But several published reviews can be found through resources such as Google Scholar. Without reading Davids’s treatise, I wouldn’t wish to suggest it was representative of any or all of Buddhist psychology; that’s not my point. Instead, the reviews of her work appear, in some quarters, to accept that Eastern understandings of mind might be able to contribute to Western scientific knowledge. In one such appraisal, Walter Clark from the University of Chicago wrote in 1916:

The study of Buddhist psychology is of much interest to us because of the fact that it gives us a carefully worked out analysis of mental phenomena from the point of view of an entirely different “tradition of thought.” Its parallelism to and difference from our own psychological thinking opens up many problems which are of the utmost importance in the study of thought in general.2

Clarke’s review indicates apparent scholarly respect for Eastern sciences of mind. Suggestive of the potential for collaborative rather than appropriative perspectives of Buddhist understandings. There have been several Western scholars that demonstrate an appreciation of traditional (Eastern) forms of psychology, but these are mainly found in the humanities rather than the sciences. A scientist investigating traditional meditation methods rarely links their work to underlying Buddhist concepts, citing relevant texts.

By drawing attention to the evolving nature of psychology, it is a reminder that Western science is in a state of flux in some regards. That what counts as ‘scientifically validated’ psychology today, may well be washed away by a ‘post-cognitive’ movement over the next decades. Conversely, much traditional Buddhist thought and practice has a core of knowledge that extends back hundreds and occasionally thousands of years. In this regard, Buddhist writings on mind, consciousness, and meditation are an underutilised resource in the study and use of meditation technologies.

To what extent can loving kindness and compassion be reliably measured?

Title: The development and validation of the Loving kindness-Compassion Scale (LCS)

Summary: The thorny issue of effective trait and state scales for both loving-kindness and compassion is far from resolved in psychology. In fact if anything it is less clear now than it was a decade ago. One of the problems can be attributed to attempts to merge or unify concepts with subtle differences and specific cultural weighing factors. This paper explains some of the express differences between compassion and loving-kindness from a classical perspective. And the justification for drawing them together is found in the ‘boundless state of mind’. However, it is reasonable to ask in what way can the unlimited nature of mind be evaluated using limited psychometric measures? To what extent the LCS can align two distinct concepts in one scale will emerge over time.

The three reported highlights of the paper were

This study was based on the definitions of compassion within a branch(es) of the Theravada tradition. So it should be stated at the outset the precise meanings established as a starting point may not reflect the whole family of Buddhism. This is not to say that other Buddhist schools (Zen, Mahayana or Vajrayana) might not wholly or partially share the definitions used. Simply that the definitions may not be representative of the wider Buddhist community. It should also be noted that the measures, therefore, may not reflect the explicit, not dual and absolute compassionate approaches found elsewhere in the Buddha Dharma.

Nevertheless, this paper established fifteen items within three factors through the use of exploratory factor analysis (EFA) and confirmatory factor analysis (CFA). The results suggest that LCS was significantly correlated with self-compassion, compassionate love, social connectedness, empathy and satisfaction with life. This study used 469 university students as participants and the data supports the reliability and validity of the LCS to measure lovingkindness-compassion.

Scientific understanding of meditation and mindfulness

Blogging about a related issue at Meditation for Health prompted me to think about how much does science really know about meditation and mindfulness. Leading scientists in the field state that empirical meditation research is at a relatively early stage. But relative to what? Surely not the efforts of the scientific community, thousands of scientific studies have already been published that explored meditation and/or its presumed operationalised components. It should also be considered that there is a vast body of traditional texts available, documenting many aspects of contemplative sciences over the last two thousand years. Contemporary research should also have benefited from the millions of current practitioners, including meditation masters with great experience of practice and underlying theoretical frameworks. It is hard to imagine more auspicious conditions for the study of meditation, so why is the research struggling to make significant progress?

After I had been meditating for five years I asked a traditional meditation teacher what the goal of my particular practice was. She stripped away the esoteric imagery in which the practice was framed and explained the likely result of my efforts. In particular, she emphasized the importance of my motivation. The idea that the method alone is not the practice is central to many forms of meditation and contemplation. In fact, traditional literature from Tibetan Buddhism makes it clear that progress in a particular method may require the application of significant levels of compassion or non-attachment. It is not my suggestion that a western scientific approach cannot fully understand the processes engaged in different forms of meditation. But rather it might be time to start to think about the phenomena underpinning meditation in a more complete way, even within cognitive psychology or neuropsychology. In some traditional schools, meditators are discouraged from evaluating the progress of others. But when you meditate cheek by jowl in a community of meditators for years, you may inevitably observe differences in the effects of the same meditation practice on different people.

Whilst the capacity of practitioners (individual differences) is a known factor in the experience of meditation. An individual’s motivation is also central to the benefits of a practice. This is a paradigm for all meditators and mindful practitioners in all settings. Unless a scientist can integrate the enthusiasm, scepticism and goals of the meditator into the input part of the equation, great uncertainty regarding the output is inevitable.  In a survey of meditators and mindfulness practitioners (Morris, 2017) that included both types of practice and reasons for commencement. The motivation of practitioners was very varied. Among the cited reasons for beginning meditation or mindfulness were:

There are reasons to suppose that the motivation of a meditator is a significant influencer on the results of a practice. The empirical approach has a great deal to offer the investigation of meditation, it can help to construct reductionist models able to identify the elements contemplative practice. But we are perhaps at a point when a fuller understanding of meditation and meditators needs to evolve.

Morris, S. (2017), An exploration of the relationship between wellbeing and meditation experience amongst meditators and mindfulness practitioners. The Open University, Milton Keynes. Unpublished

Can mindfulness be regarded as a Buddhist practice? 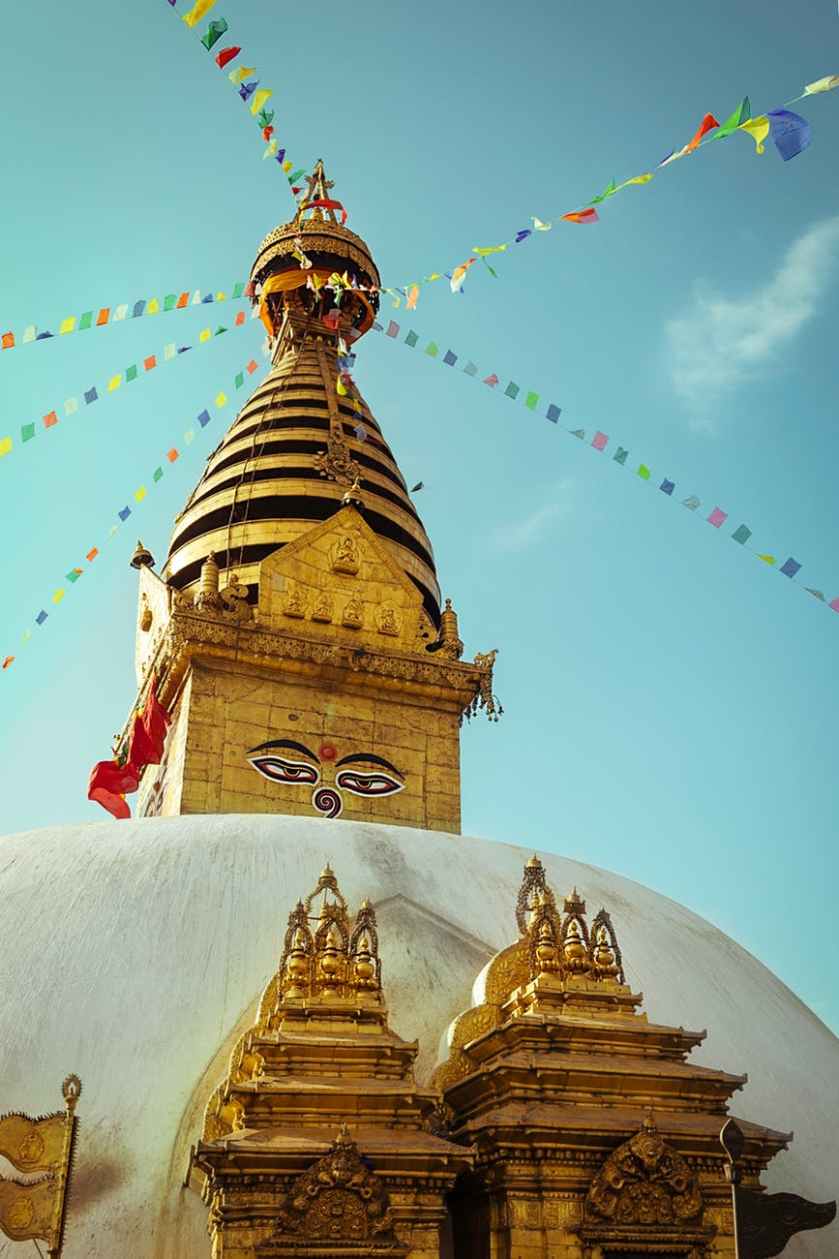 Title: Is mindfulness Buddhist? (and why it matters)

Summary: Modern mindfulness meditation is often associated with the state of ‘bare attention’, paying attention in the moment, non judgementally but deliberately. This particular state is not without established precedent in different schools of Buddhism and Robert H. Sharf outlines examples from Burmese reformed Buddhism, the Chinese Chan and Tibetan Dzogchen traditions. This paper also highlights issues associated with the theoretical framework for mindfulness in Buddhism and the relationship between the transformative potential of meditation and the wider context within which meditation is undertaken.

What is the authentic meaning of mindfulness?

Title: What does mindfulness really mean? A canonical perspective

Summary: The mindfulness movement is inextricably linked with Buddhism, both Buddhist teachings and meditation practice. It is then of particular interest when Buddhist scholars of the Pali Cannon, such as Bhikkhu Bodhi question one of the most widely used definitions of mindfulness; ‘bare attention’. This is not simply a philological debate regarding the development and use of the term mindfulness but also a discussion of the fundamental understanding of the human behaviour of meditation. There is also the question of the appropriation and ‘translation’ of the term mindfulness into secular contexts and the implications for both Buddhism and the secular meditation schools. 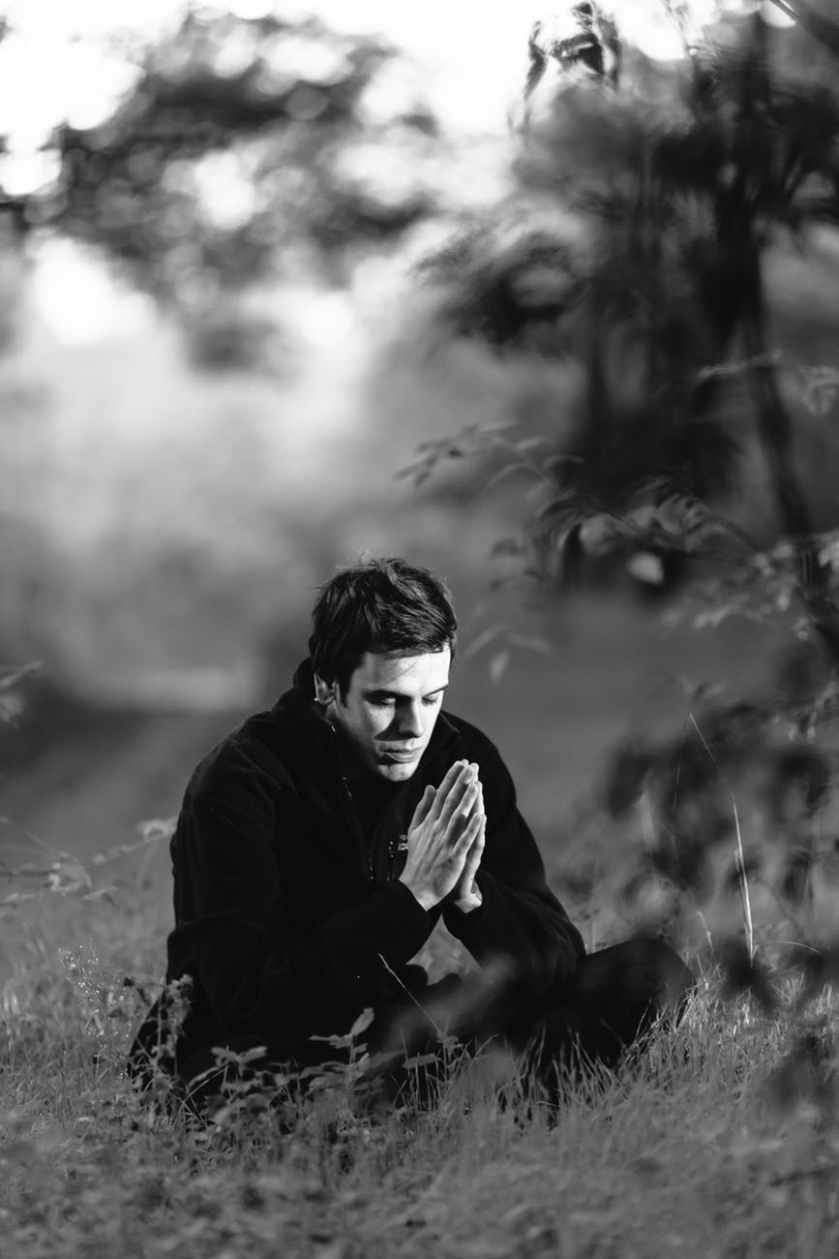 Title: On Some Definitions of Mindfulness

Summary: Rupert Gethin cites Rhys Davids as the first person to translate the concept of mindfulness from the Pali sati or the Sanskrit smrti, although he stresses subsequent difficulties in finding a workable definition of the term. According to Gethin, Nyanaponika’s definition appears to have been particularly influential in providing an acceptable explanation, particularly within the MBSR and MBCT approaches to meditation. However he argues that the Theravāda exposition of mindfulness may include elements not immediately explicit in either MBSR or MBCT; concerns are also raised over the use and understanding of the term ‘non-judgmental’. In conclusion Gethin suggests that westernized approaches to Buddhism may have contributed to a ‘succinct’ definition of mindfulness, and that the clinical applications of MBSR and MBCT may lead to further understanding of mindfulness and the implications for its practice.

What does mindfulness mean, how is the term used and how closely does it relate to the practice? 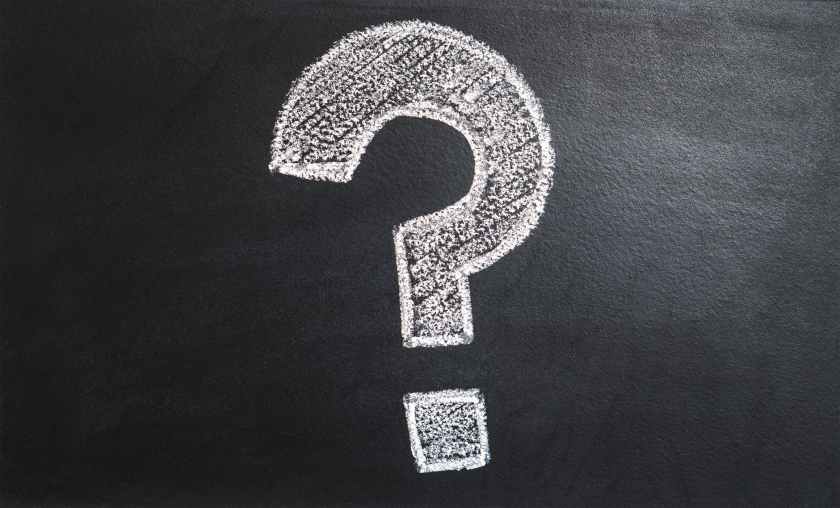 Title: Is mindfulness present-centred and non-judgmental? A discussion of the cognitive dimensions of mindfulness

Summary: Among the issues that are publicly manifesting in the research of ‘mindfulness’ are fundamental problems achieving reliable and consistent understandings of the term itself. Definitions of mindfulness are becoming an increasingly thorny issue both as a cognitive process as well as a soteriological path. Some accounts of mindfulness express the concept as ‘present-centered non-judgmental awareness’, a view that that is challenged in this critique by Georges Dreyfus. Dreyfus argues that the essence of mindfulness is connected to the phenomenon of ‘sustained attention’ and can, to some extent engage evaluative processes. Whilst acknowledging merit in the modern definitions of mindfulness, this essay highlights significant discrepancies with traditional Buddhist accounts and more general uncertainty regarding the wider theoretical understanding.